I am lying there, topless, I’ve been poked and rubbed and lubed up.

For the most part, I thought this is how it would go.

I wasn’t expecting so many people to be present and I wished that I tweezed off my nipple hairs for this. Either way, I was there, and I was ready for what they would give me.

I did not expect to be referred to as if I wasn’t present. As if I was some object that lacked the capability to hear or communicate.

“What should we tell Mrs. Pinna?!” asks Dr. William Poller, the radiologist MD to his resident student.

Frankly, it seemed that the resident, the sonogram tech and her resident, and myself, had no idea what this crusty old man was asking.

What I expected was a sonogram, and moment of confusion, and some kind of diagnosis as to what the lump in my breast was.

This was my first time getting a breast sonogram/ intensive exam. I was nervous, writing final love notes to my family, my husband, a Facebook farewell to all I know. I had divided the few precious belongings to those I love… drafting my will in my head, in fear that I might have cancer and I’ll die soon.

I am there on the hospital bed, both breasts exposed when Dr. Poller and his (I am assuming Indian and I’m sorry if I am wrong) resident doctor to be by his side. As soon as Dr. Poller walked into the room the energy of the sonogram tech changed. I wasn’t yet sure why she seemed to be sucking up to this fart of an old man, sure he’s the doctor, but her vibes shifted.

It was as if the whole floor became littered with eggshells. Everyone’s nerves were tense.

“Put your finger where hers is”, the doctor shouts at his timid resident. The assisting resident does put his finger where mine is, palpates around but misses the lump.

“I said PUT YOUR FINGER WHERE HERS IS!” he shouted to the room, glowing with misplaced lion’s pride.

Without even giving the resident doctor a chance to reapply his finger to my lump Dr. William Poller turns to me and says under his breath “I don’t think he can understand English”.

I think he was expecting perhaps a chuckle or a tension breaker, though I replied firmly with “excuse me?”

He repeated himself, “I don’t think he can understand English”.

Sticking up for the poor trembling resident, I reply with a tone and some Baltimore sass, “I think he can understand English just fine”.

My brain was swimming.

My husband made a sculpture of Betty Puskar’s husband. I met Betty Puskar, shook her hand, and made some jokes with her during the unveiling. This was her Breast Cancer center and how the fuck did this turd of a man, forget doctor, get access to this facility.

This man works for my alma mater, WVU, he is training a resident who is paying for this education and representing both the Betty Puskar Breast Care Center and West Virginia University. This man. Who within three minutes of meeting him has already made a prejudiced stab at his Indian assistant.

This man, who does not realize who is on the table and that English is my second language, unfortunately, continues to breathe and speak further.

“What is this on your body?” He asks me pointing to the tattoos on my back/ side.

Not having eyes on that particular location of my body, and still nervous as fuck to hear whether I have breast cancer or not, I reply with a short “I don’t know.” (In my head I’m thinking “what the hell man, what’s your deal, help me!)

“You don’t know? You have a permanent tattoo on your body and you don’t even know what it is?” He says with that same misplaced lion’s pride. I could feel the smile in the back of his mind, feeling so clever. I swear he was getting a chub from all of his “power”.

What am I supposed to do or say here? I’m topless in front of 4 strangers and I am trying to remember my manners. “Well I can’t see what you’re pointing to, but it’s probably a peony or a daisy, they are my favorite flowers”

He cares not of what I say and continues his performance. Turning to the resident he asks “Well, what should we tell Mrs. Pinna?!”

Blank-faced and scared to breathe the resident doctor replies with “Sir?”

(Insert dramatic old man sigh of disappointment) “What we can tell Mrs. Pinna is to take a breath. It’s fine! We can joke. It’s not cancer!” He says in his most jovial tone.

Every single person in that room apart from Dr. Poller was still, confused, and waiting.

“We can tell Mrs. Pinna that she has nothing to worry about. That she can touch her breasts as much as she liked except for the week before her period.” Finally addressing me he adds, “you have lumpy breasts, it’s common”

He turns and leaves the room. I’m still topless on the table and in my mind, my jaw hits the floor. In my mind, I karate-chop him in the throat. In my mind, I give him a tongue lashing of where he can shove his MD title, his tiny feet, and crusty wrinkles.

I was beside myself as to what I had just experienced in this doctor visit. All I wanted was to feel safe and comforted.

I went to the Betty Puskar Breast Care Center at Ruby Memorial Hospital at West Virginia University, my alma mater, and this is how I was treated. On my way home I called the human resources department of BPBCC and recounted my story to the sweet lady at the other end.

This is not what that resident chose WVU for.

This was not what I signed up for.

As far as I know (thanks to a letter from WVU) Dr. William Poller was “addressed” about this situation.

As far as I know, he is still there making everyone’s life a living hell in this hospital.

I ask West Virginia University, is this the kind of fear-based educational experience you like to offer your resident?

I ask WVU and Betty Puskar Care Center, is this the kind of bedside-manner you like in your doctors?

I ask WVU and BPBCC and Ruby Memorial Hospital, is this man one that you will stand behind?

How many patients do you wish not to return to your centers? How many residents and students are you willing to disappoint and offend with this behavior? How many women need to feel embarrassed about concerns of health and cancer before something is done about Dr. William Poller?

It has been close to six months now since my horrific examination.

I did a google search on Dr. William Poller, MD radiologist and I found one, only one review on him.

“I would give Dr. Poller a negative star rating if possible. I had a questionable tomosynthesis of my right breast in 2016. Dr. Poller performed the review/ultrasound. His bedside manner was incredibly condescending and arrogant. Instead of answering my questions, he reminded me that he was the Dr. with 30+ years of experience. His findings were inconclusive- “wait and see” was his advice. Fast fwd 18 months, I was diagnosed with IDC in that breast. I would NEVER recommend Dr.Poller.” -anon.

Is this the man and the behavior that you want in your hospital?

Taking Control of Myself

If you find sex painful this simple device could change your life. 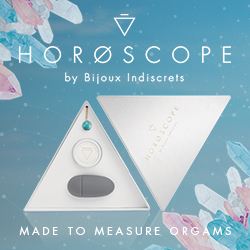 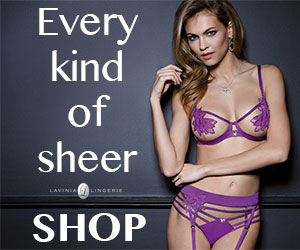 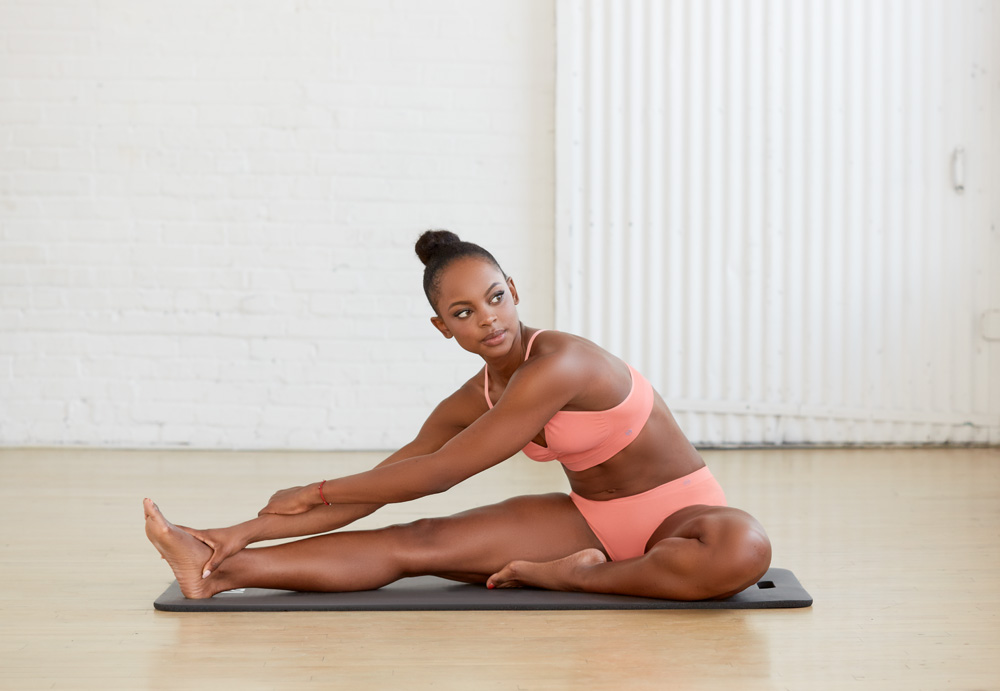